1 July 1947 Letter from the Quartermaster General

After World War II, the U.S. Graves Registration Service began contacting the families of those who died overseas, giving them the option of having their soldier buried in a U.S. cemetery overseas or brought home.  This is the letter my great-grandparents received from the Quartermaster General. 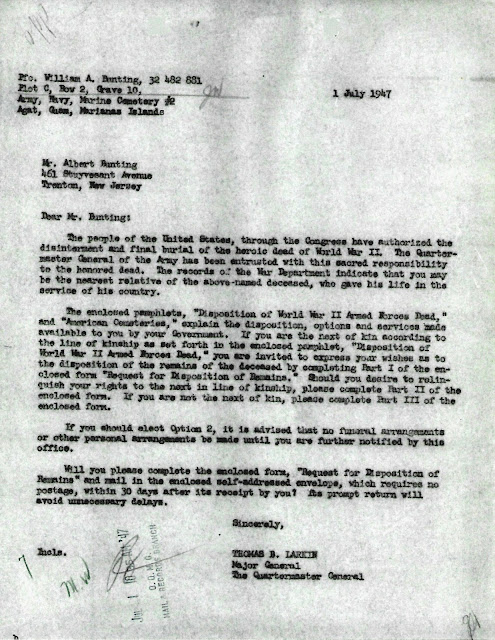 This receipt is from the Civil War Pension File of my paternal third great-grandfather and is for some paper hanging that my third great-gr... 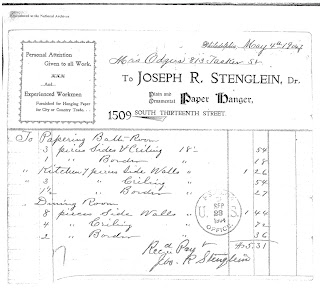