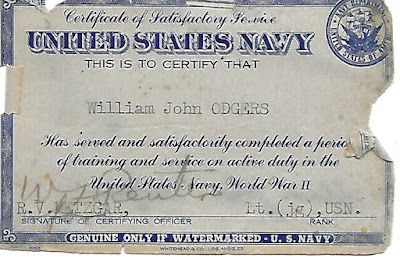 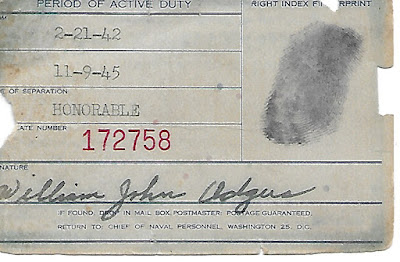 This Invalid Pension form is from my third great-grandfather's Civil War Pension File.  At the time of the filing of this form, he was l...