My Biggest Treasure So Far

A few months ago my dad called me to say he had finally sold his family home, and if there was anything I wanted in the house to go get it.  Instantly I thought of his old toy box that I had been meaning to get for years, but never got around to doing it.  I wanted it because my great-grandfather made it for my dad.  I'm a sucker for anything that has sentimental value.

When my husband was refinishing the toy box, he came in from the garage saying, "It has his name on it."  I thought my great-grandfather had put my dad's name on it and what a nice thing for him to do.  But it was even better than I thought.  My great-grandfather had put his own name on it and the date he made it.  The weird thing was it was almost sixty years to the day.  Something that was already special became a treasure.  And the best part was how excited my boys were to have something that their great-great grandfather made.

Maybe when my boys grow out of playing with toys I'll use it to store all my family tree stuff.  I think my great-grandfather just might approve. 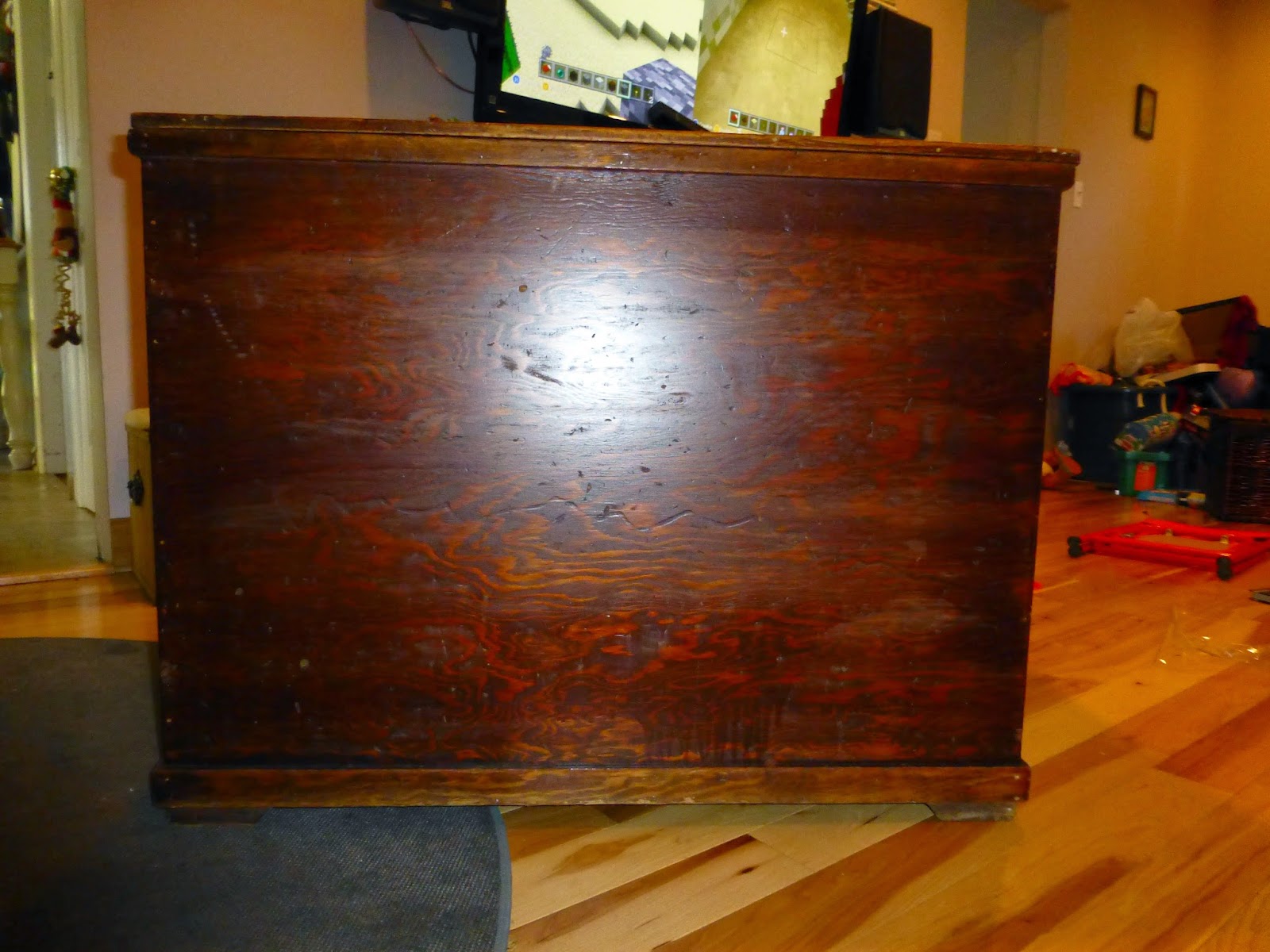 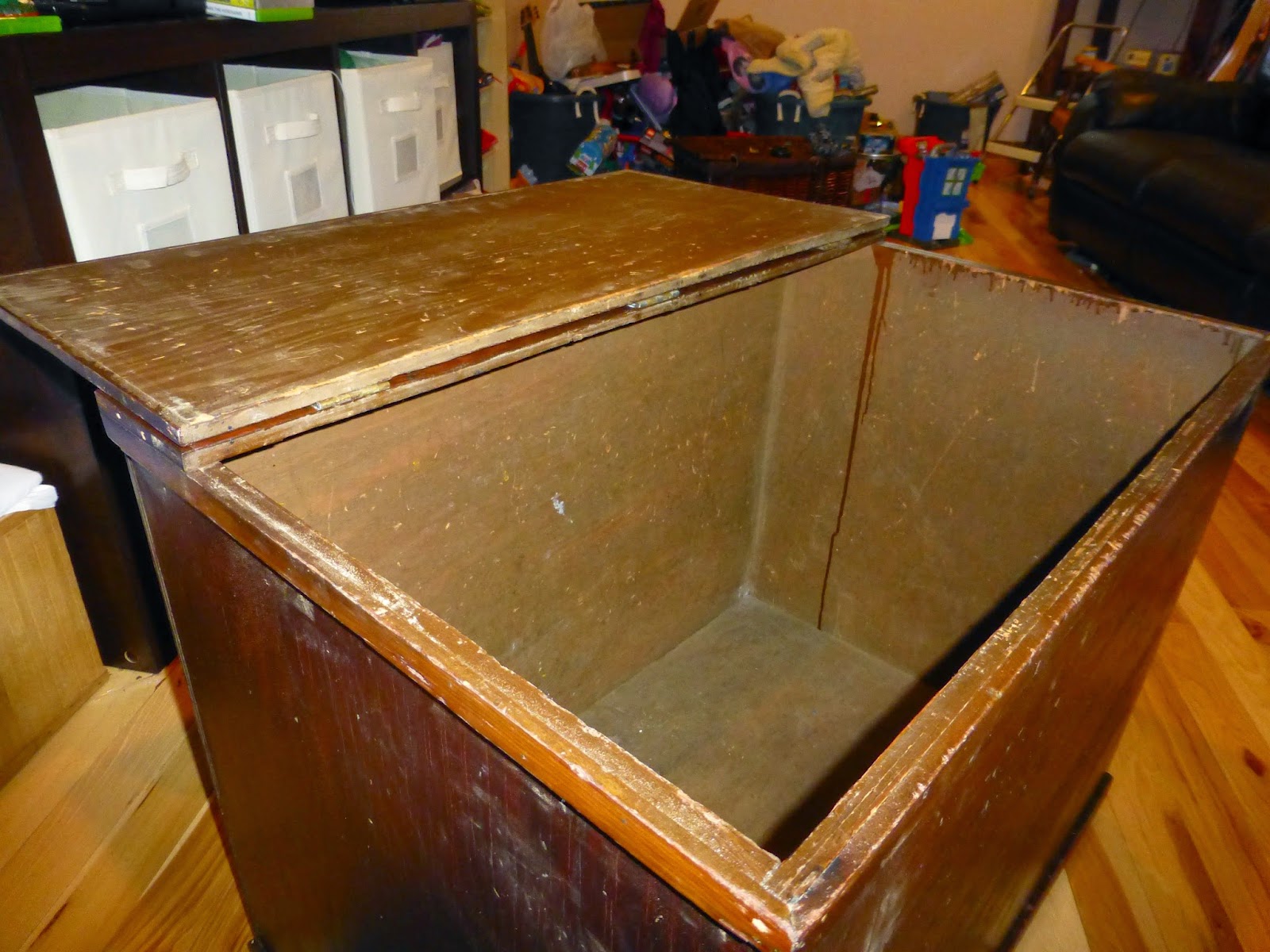 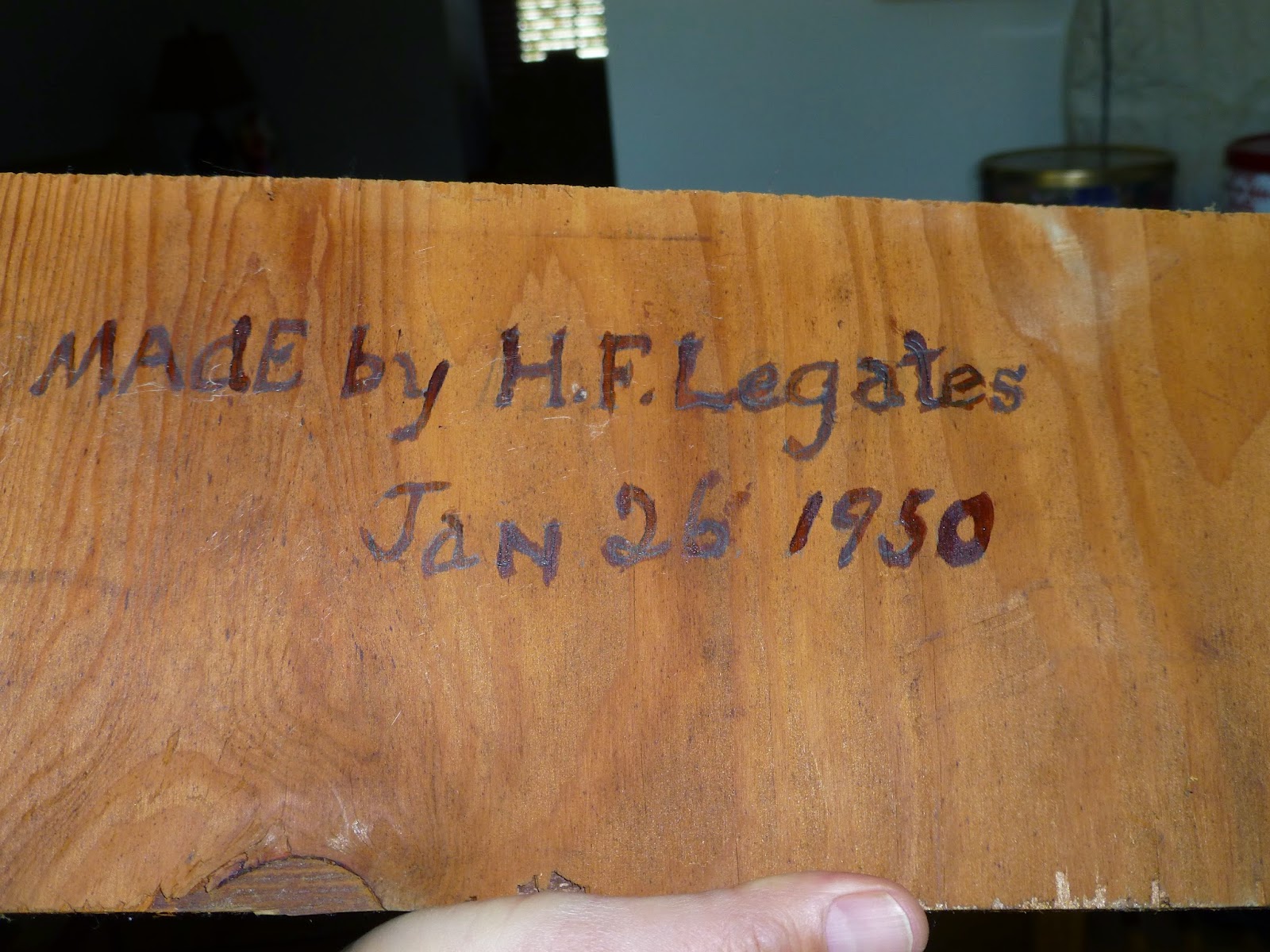 Email ThisBlogThis!Share to TwitterShare to FacebookShare to Pinterest
Labels: 1950, 1950s